There is always something to do and see in Sydney – Sometimes so much so it’s hard to keep track!  The team at Prestige Chauffeurs thought we would get you prepared  for the month of event ahead by putting together a list of all the fun things to do and see in June around Sydney – 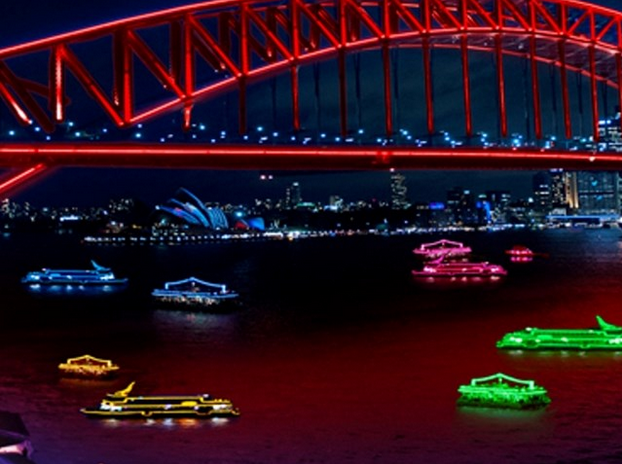 Vivid Sydney is a unique annual event of light, music and ideas, featuring an outdoor ‘gallery’ of extraordinary lighting sculptures, a cutting-edge contemporary music program, some of the world’s most important creative industry forums and, of course, the spectacular illumination of the Sydney Opera House sails.

It positions Sydney as the creative hub of Australia and the Asia-Pacific region, and delivers both innovative live entertainment and creative inspiration on a grand scale.

THE ROCKS POP – UP

The Rocks Pop-up is an initiative for activating temporarily vacant buildings by providing creative workers with access to affordable space to produce and showcase original work, and host unique events while a long term tenant is secured.

This on-going program evolved out of The Rocks Pop-up Project, a six-month pilot initiative, which began with just four buildings in May 2011. The initiative was designed to promote the short-term reuse of vacant spaces as part of a business incubator program for local and emerging creative businesses. 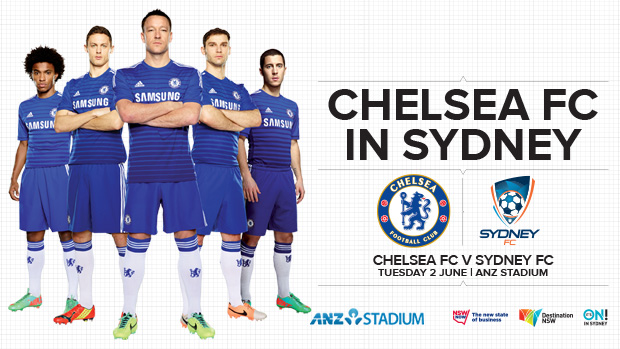 For the first time in 41 years, Chelsea FC – one of the world’s biggest and most popular football clubs – is bringing their elite squad to Australia, to play Sydney FC at ANZ Stadium.

The exclusive match between the English Premier League leaders and the Sky Blues on 2 June, is a must-see for all football and sporting fans. 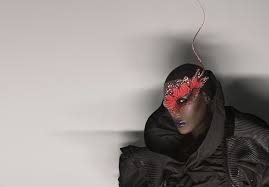 Modulations at Carriageworks will be headlined by one of the most iconic international figures of pop culture Grace Jones. Known for her extraordinary contribution to music, fashion and art and with a string of dazzling records to her name, Jones will perform three concerts exclusively at Carriageworks as part of Vivid Music.

Widely acknowledged as one of the most influential music and fashion icons of the 20th century, Jones’s reputation for electric on-stage performances makes this a must-see music event. A truly iconic singer, songwriter, model, actor and all round enigma, her live sets are duly renowned as nothing short of incredible, segueing from disco to funk, from pop to punk, all presented within a visual spectacular as stunning as her musical artistry.

Grace Jones started out as a model, working for Yves Saint Laurent, Claude Montana, and Kenzo Takada, and working with Helmut Newton, Guy Bourdin, and Hans Feurer before moving into music with Island Records. She is widely recognised for having influenced fashion movements of the 1980s and has been an inspiration for an endless list of artists: Annie Lennox, Lady Gaga, Rihanna, Brazilian Girls, Santigold, and Basement Jaxx.. 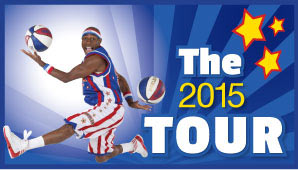 The Harlem Globetrotters are returning to Australia after their massively successful 2013 tour. Bringing their world famous tradition of ball-handling wizardry, basketball artistry, and one-of-a-kind sports entertainment – this is basketball like you’ve never seen it before!

The Harlem Globetrotters combine athleticism, theatre and comedy in a show that is suitable for the whole family – whether you’re 7 or 70 you can be sure of a fantastic night out. 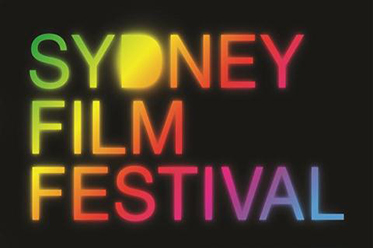 Sydney Film Festival is one of the world’s longest-running film festivals, and is a major event on the New South Wales cultural calendar. The 12-day Festival screens feature films, documentaries, short films and animation from around the world in venues across the city including the State Theatre, Event Cinemas George Street, Dendy Opera Quays, the Art Gallery of NSW, the Hayden Orpheum Picture Palace in Cremorne and the Skyline Drive-In Blacktown. SFF also takes place at Apple Store Sydney and SFFTV @ Martin Place. The Sydney Film Festival Hub at Town Hall returns, featuring exhibitions, talks, entertainment, a discount ticket booth and more. 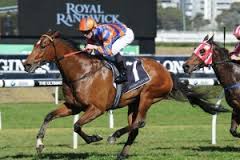 Join the action trackside at two of Sydney’s best racecourses – Royal Randwick or Rosehill Gardens and experience the thrill of thundering hooves, while you celebrate a day at the races with your friends.

There are plenty of hospitality and ticketing options available, so whether it’s a birthday, family celebration or simply an excuse to catch up with friends- there is certainly something to suit everyone. 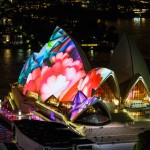 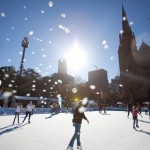