Join 10,000 fabulous people as they unite for a glittering explosion of pride in the heart of Sydney’s gay and lesbian district.

Born from a single night of political protest in 1978, the true Mardi Gras spirit lives on 38 years later, bringing the city to a standstill with hundreds and thousands lining the streets in support of equality, pride and a dazzling spectacle of sparkles and self-expression.

The Parade joyously celebrates just how far we have come, and accepts the challenge of the journey ahead. 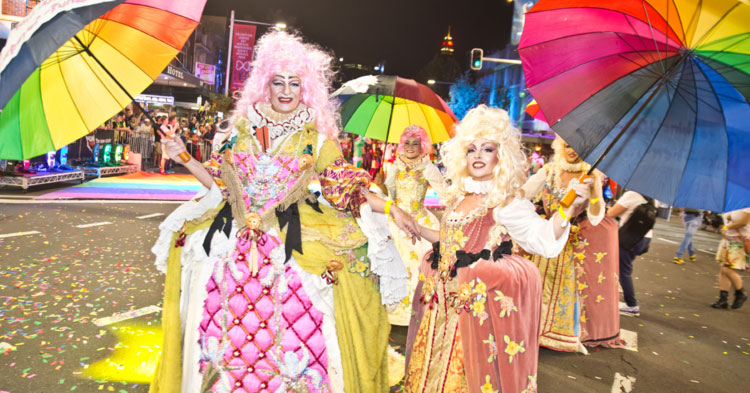 Taste of Sydney is a stunning celebration of Sydney’s unique and progressive dining scene. Over four indulgent days the city’s latest, greatest and hottest restaurants will each fashion together 3-4 exquisite signature dishes in ‘taste’ sized portions, allowing you to create your dream tasting menu at the ultimate foodie festival.

Choose dishes from Sydney’s hottest restaurants and mingle with award-winning chefs and like-minded foodies as you browse through hand-picked premium food and drink producers take part in one of the many interactive foodie attractions or simply relax and enjoy live entertainment in the stunning surrounds of Centennial Park.

Taste of Sydney operates like a restaurant with a lunch and dinner service. A Taste session lasts for 4-5 hours (session dependent) to give you time to enjoy your pick of restaurant dishes, browse the artisan stalls, enjoy some of the many attractions and relax to live entertainment. Tickets are sold for each session and are only valid for the time and date indicated on the ticket.

All the Information you need including session times, participating restaurants, featured chefs is available through the Taste of Sydney website or Facebook page – http://www.tasteofsydney.com.au/tickets-info/ 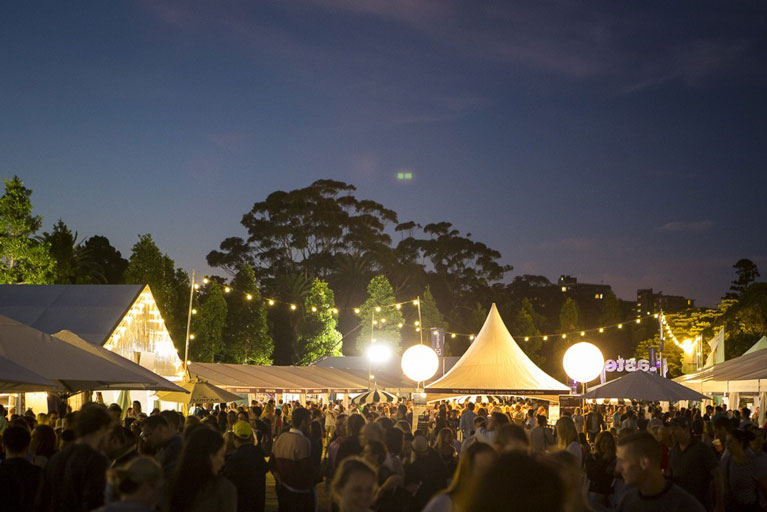 A moveable feast is a new series of experiences to take Sydneysiders on seasonal dining journeys in 2016. The first is set on the iconic Bondi Beach with incredible music, five-star picnic style dining and some of the most spectacular views Sydney has to offer.

The tickets are $220.00 per person (incl. GST) to be purchased in pairs,
Tickets include:

Don’t miss out on Madonna’s historic return to Australia, performing live for the first time in 23 years with The Rebel Heart Tour.
Allphones Arena have a number of VIP packages which have inclusions such as pre-parties, front row seating, complimentary beverages and official tour merchandise. Sydney will also play host to tour related after parties and harbour cruises and there are still tickets available to purchase. 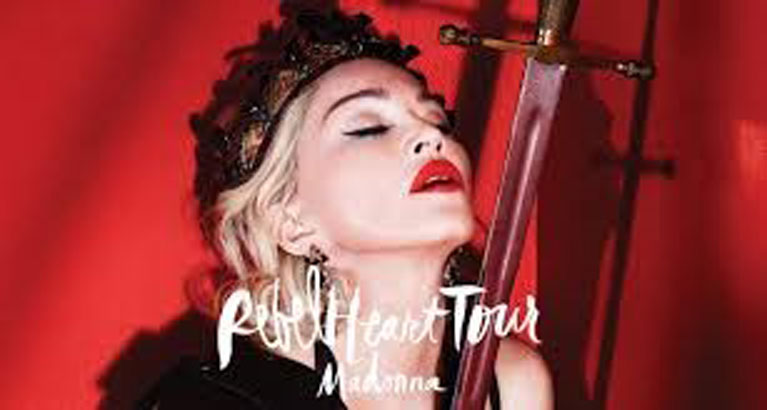 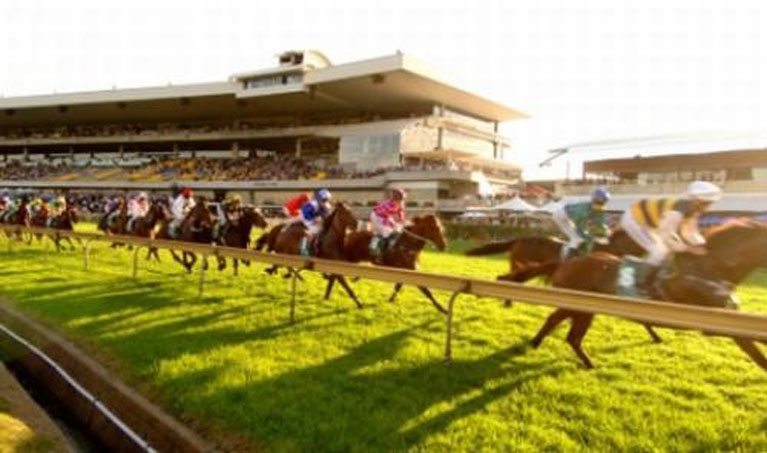 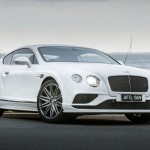 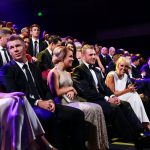 The 2017 Allan Border Medal Ceremony: An Event Worth the Mention